Welcome to the
Central Indiana Region
Porsche Club of America 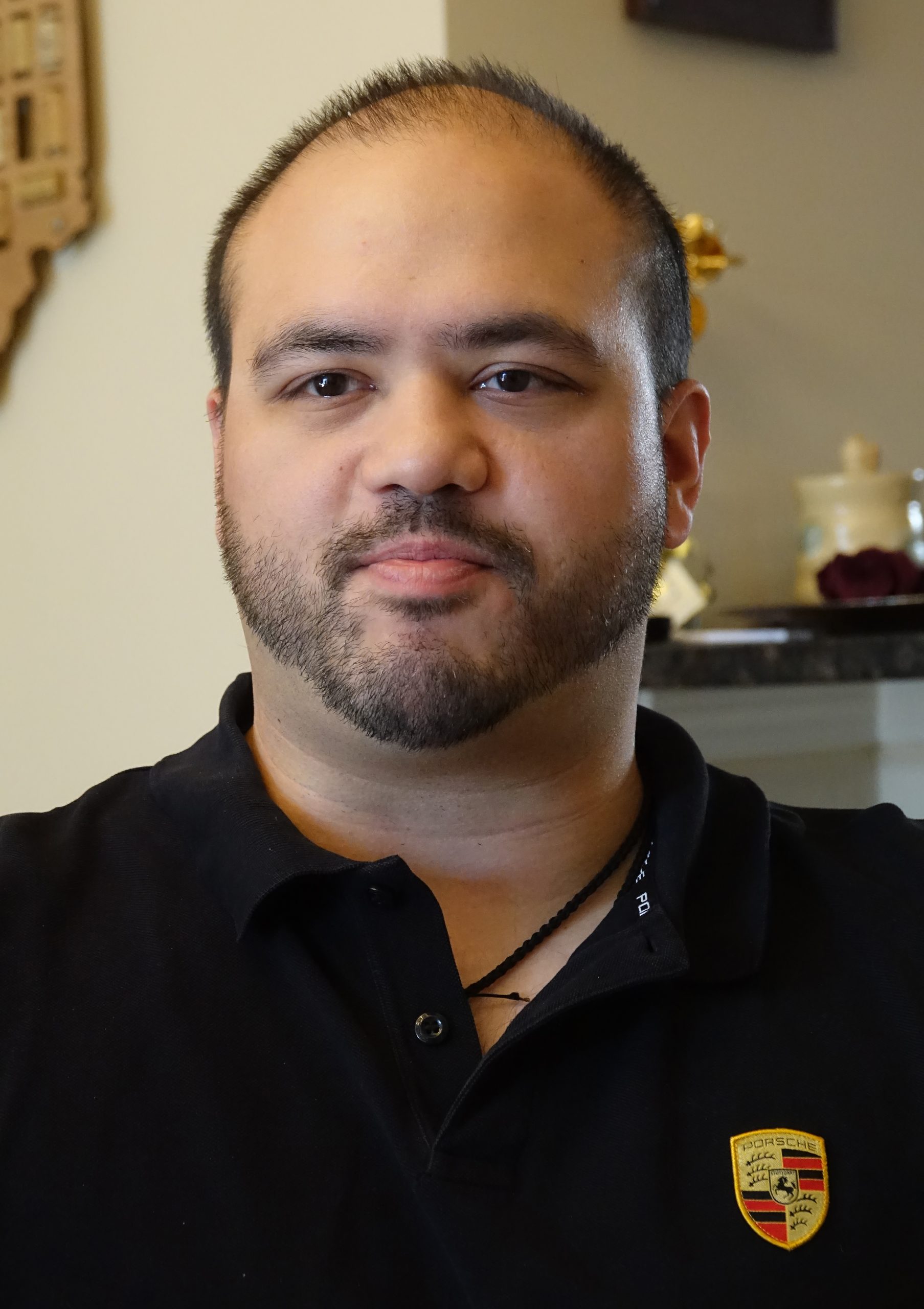 HAPPY NEW YEAR! It’s 2022 and as the saying goes, the more things change, the more they stay the same. Take me for example. Pete Walker here, your new CIR President. I’ve met many of you before but there more of you still I’ve yet to shake hands and exchanges pleasantries with. A little about me: I work from home and live in the Carmel area with my beautiful fiancé Tricia. We’re planning on getting married this June. So, between wedding planning and our professional obligations, we are looking forward to seeing you this year! And by “we”, I of course mean your new CIR Board! They are: We want to continue the mantra put out by Rob and the previous board, “We’ll try anything as long as it sounds like fun.” So, let’s have some fun! CIR is an ever-growing club, and with that comes activities new and old. From our staples like Saturday morning breakfasts to new events like happy hours in the middle of the week. We continue to host drives, tours, and my personal favorite, DE’s. CIR is proof that it really isn’t about the cars, it’s the people. So don’t be afraid to say hi when we are gathered together. Have an idea? Great! Please share it with us! We have some great things planned for 2022, and we can’t do it without you. Club meetings will continue to be held on the first Monday of the month, 7:00-9:00. Feel free to join us! Whether we’re using Zoom or having an in-person meeting, we welcome one and all! Looking forward to 2022! Pete For any questions, suggestions or comments please send our president a message on the Contact Us page.

“An Evening with Paul Page, Voice of the Indianapolis 500”

Paul’s broadcasting career began in local radio, but it hit the accelerator when he moved to WIBC 1070AM in 1968. There, he met the original host of the Indianapolis Motor Speedway Radio Network, the legendary Sid Collins, who recruited Paul to join his venerable radio team for the Memorial Day classic.

Paul was mentored by Collins, who asked him to join the Indy 500 radio network in 1974. Paul’s rock-solid reporting earned Collins’ respect, making Paul his chosen successor. Paul anchored the Indy 500 radio broadcast from 1977 to 1987.

Based on the quality of his work, Paul was tabbed by ABC Sports to anchor all their Indy car series telecasts starting in late 1987.

Beyond Indy car racing, Paul’s career has spanned other forms of motorsports, as well, including NASCAR, IROC, NHRA, and others. He was a regular fixture on NBC and ESPN over the years, covering everything from the America’s Cup to the Fourth of July Nathan’s Famous Hot Dog Eating Contest.

Don’t miss this great night of Indy 500 nostalgia and storytelling by this Hoosier broadcasting legend!

Cost for this amazing event is $15 per ticket. Limited to 150 tickets. 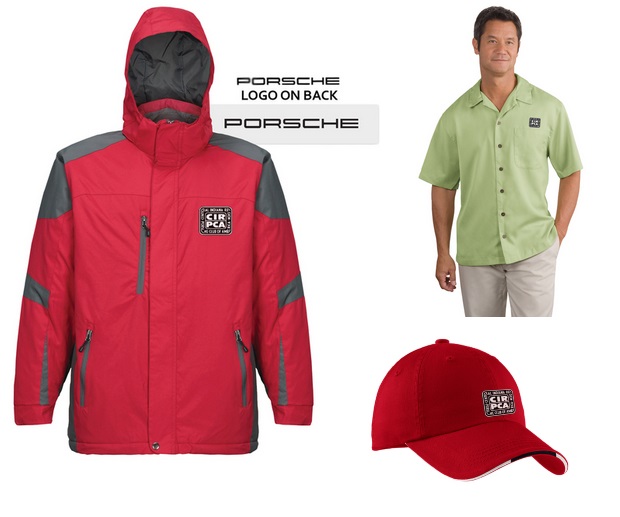 CIRcular
The CIRcular was awarded the 2021 Betty Jo Turner award for best national newsletter. Read the article and see the pictures from local upcoming and past club events as well articles of interest. You’ll find the Editor’s Note a rewarding read with each issue.

Join the other CIR sponsors who already know the advantages of advertising in our newsletter. Reach more than 1,000 members of the most active car club in the mid-west. 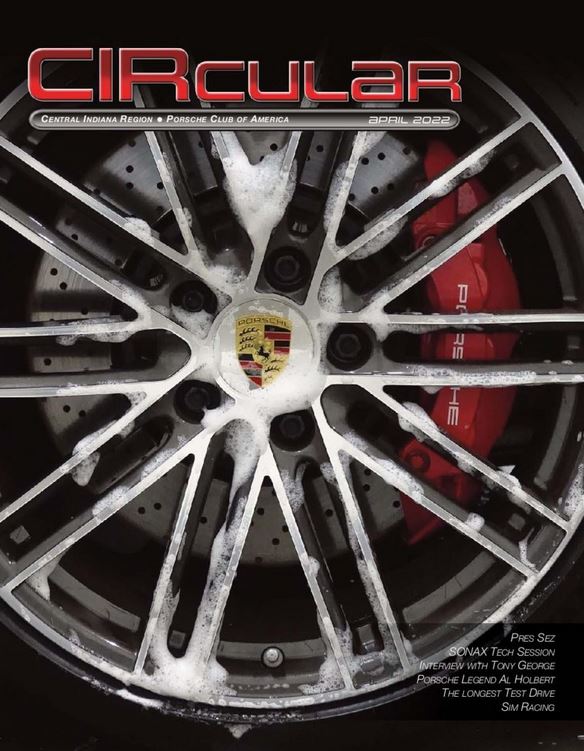 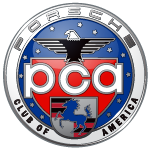 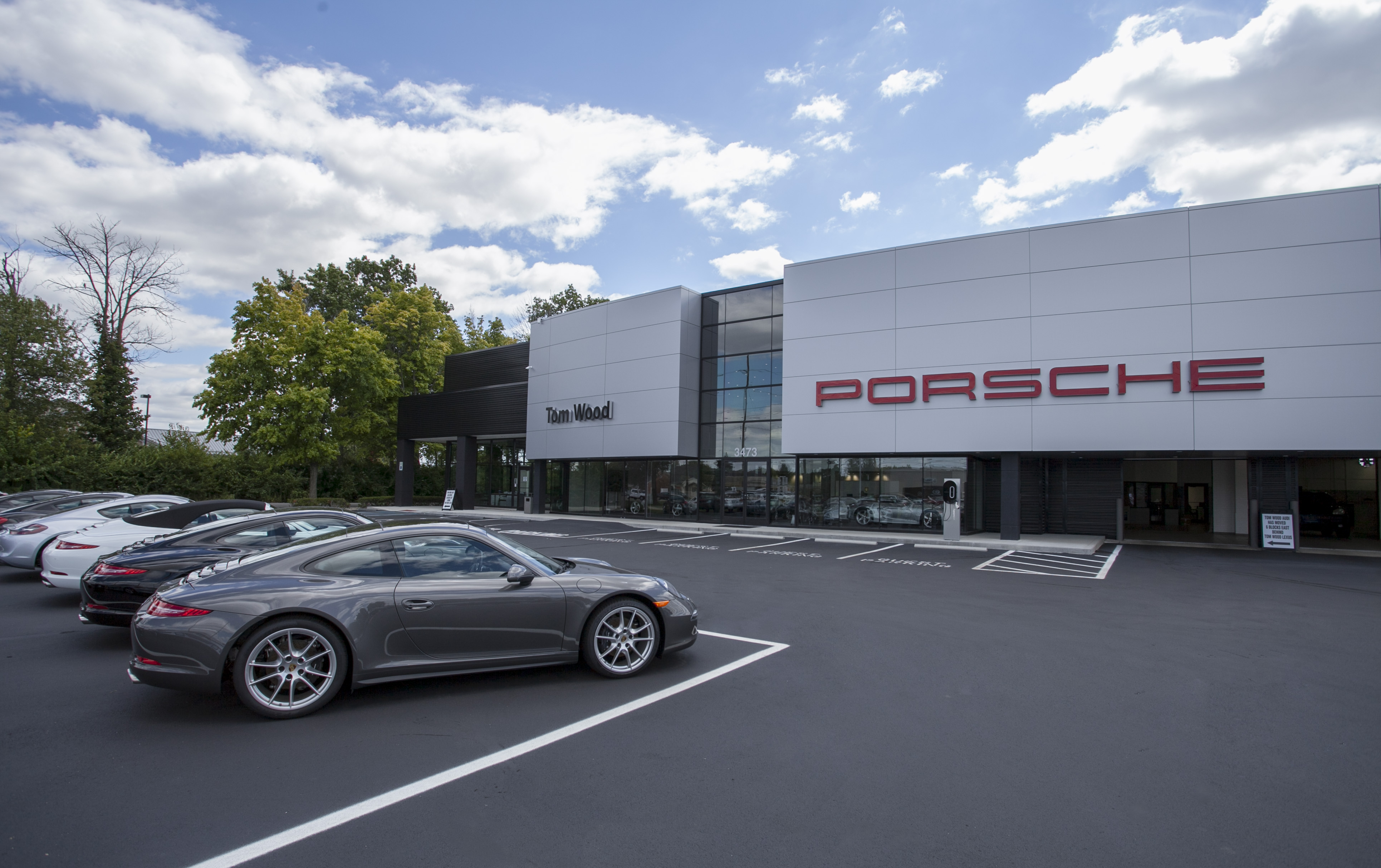 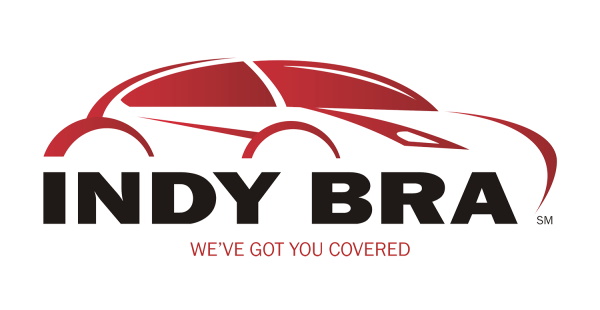 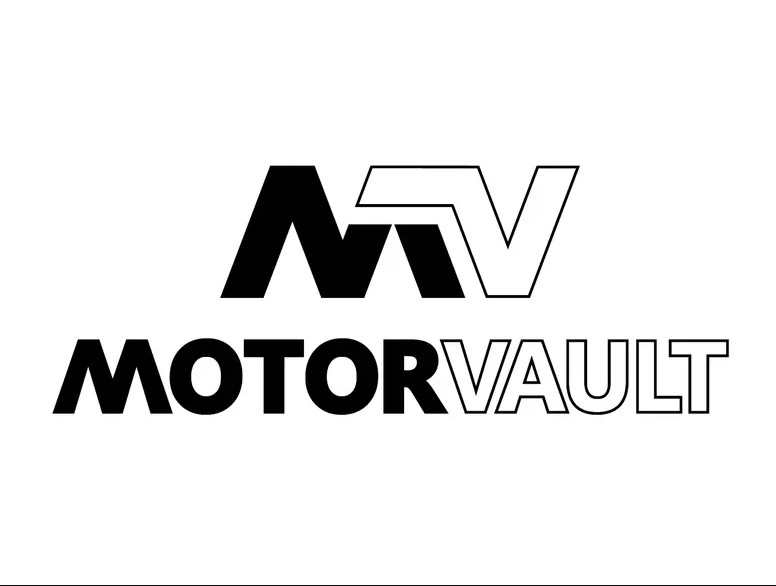 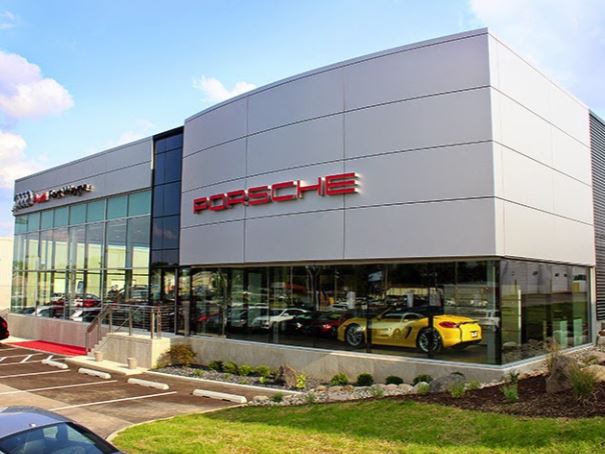