An Evening with Paul Page, Voice of the Indianapolis 500 presented by SONAX

“An Evening with Paul Page, Voice of the Indianapolis 500 presented by SONAX”! 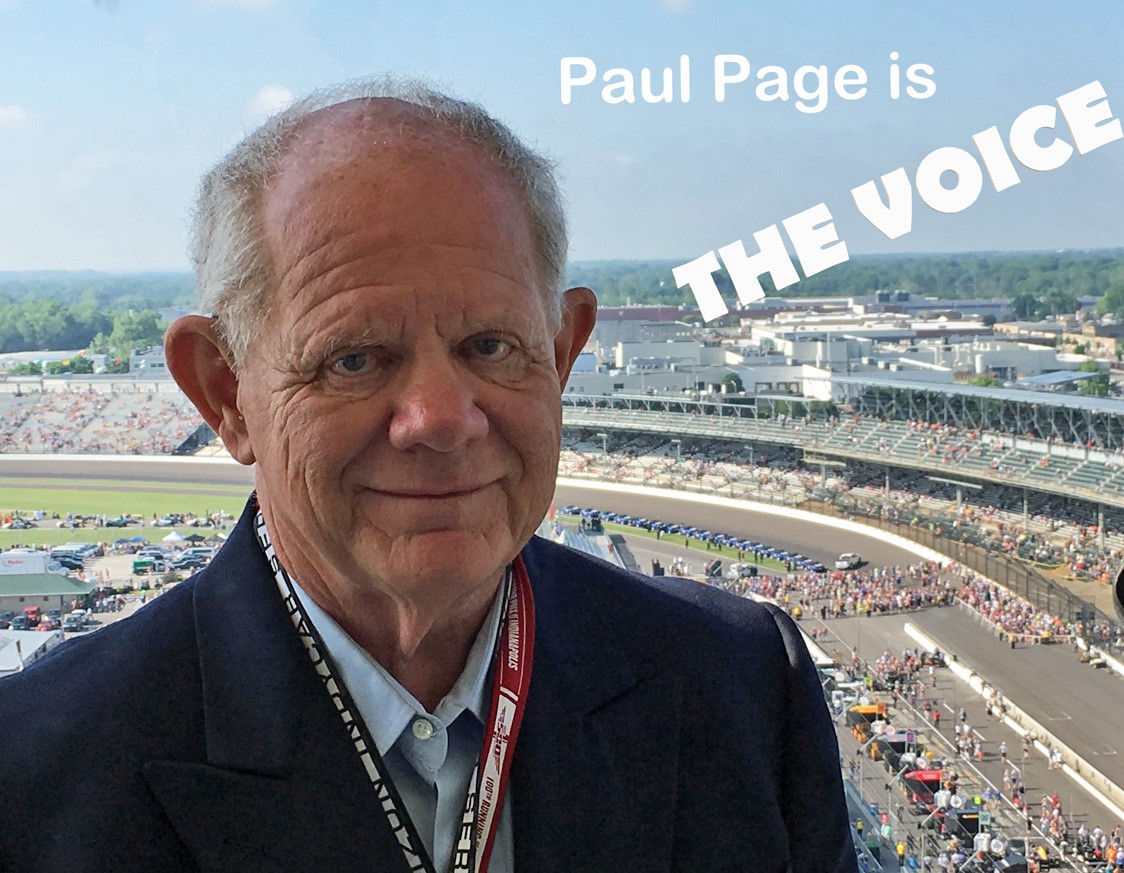 Paul’s broadcasting career began in local radio, but it hit the accelerator when he moved to WIBC 1070AM in 1968. There, he met the original host of the Indianapolis Motor Speedway Radio Network, the legendary Sid Collins, who recruited Paul to join his venerable radio team for the Memorial Day classic.

Paul was mentored by Collins, who asked him to join the Indy 500 radio network in 1974. Paul’s rock-solid reporting earned Collins’ respect, making Paul his chosen successor. Paul anchored the Indy 500 radio broadcast from 1977 to 1987.

Based on the quality of his work, Paul was tabbed by ABC Sports to anchor all 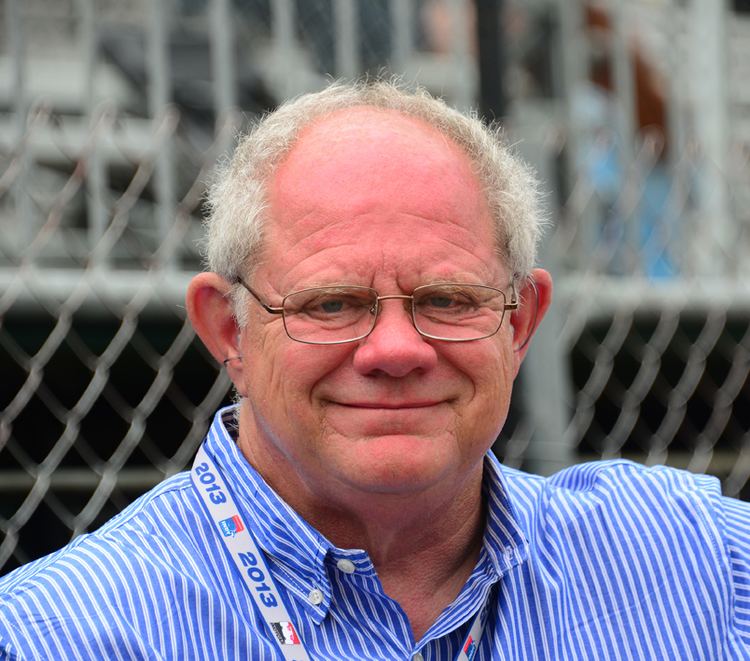 Beyond Indy car racing, Paul’s career has spanned other forms of motorsports, as well, including NASCAR, IROC, NHRA, and others. He was a regular fixture on NBC and ESPN over the years, covering everything from the America’s Cup to the Fourth of July Nathan’s Famous Hot Dog Eating Contest.

Don’t miss this great night of Indy 500 nostalgia and storytelling by this Hoosier broadcasting legend!

Cost for this amazing event is $15 per ticket. Limited to 150 tickets.
For more information contact:

133 people are attending An Evening with Paul Page, Voice of the Indianapolis 500 presented by SONAX