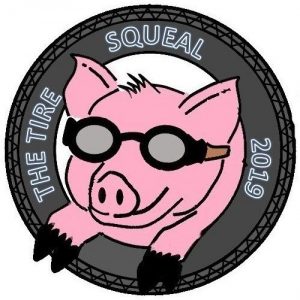 The “The Tire Squeal” is a new Charity Photo Rally taking place on the weekend of June 22 & 23 in southern Indiana (mainly Brown County) on a laid out road course of public roads resembling the layout of the famous Nürburgring Race Course in western Germany.  The route is being called the “Schweinefiletring” which loosely translates to Pork Tenderloin Ring!  The route is 175 miles long (10 times the length of the Nürburgring) and registered entrants will be required to photograph certain landmarks and points of interest (bonus points for a photo of a live pig!) to score points.  Points are also given for stopping for a pork tenderloin at any of the participating local eateries listed along the route (photograph of receipt and pork tenderloin required).  The restaurants are also contributing part of their proceeds to the event.  Time and speed do not count and you can run the route in either direction all at once or in stages, whatever you want, but you have to do it during the weekend of June 22 & 23.  All roads are paved and in good shape.  Submissions will all be handled electronically thru smart phones or online.  No entry fee.  You do not have to compete in the rally to donate to the cause. 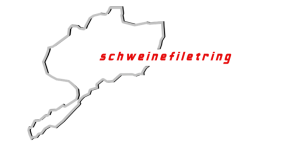 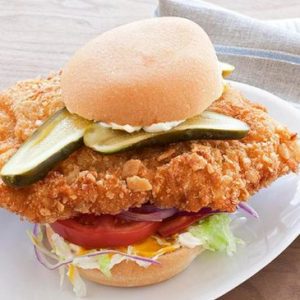 All of the event proceeds will benefit the Gleaners Food Bank of Indiana and since it is a charity event, donations are accepted.  A $75 donation gets you a “Schweienefiletring” event T-shirt.  A $125 or more donation and you will receive a “Schweienefiletring” T-shirt and event hat.  Their goal is to raise $10,000 for Gleaners.  Over $6,000 in prizes will be awarded to the top three solo entrants and top three team entrants along with three random selection entrants, so you have nine chances to win some really cool prizes!

This is neither a CIR or PCA sanctioned event, but is put on by Gator Motorsport in Indy.  Since this is an organized moving car event, you do have to read and sign their entire Legal Disclaimer and register for the event in advance.

Further info and registration is available at:  http://www.TheTireSqueal.com